From Ragtime to Swing Madness - The Story of Jazz 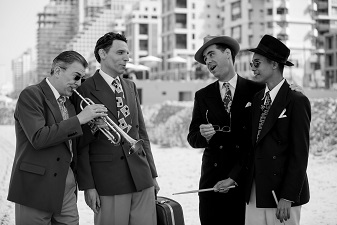 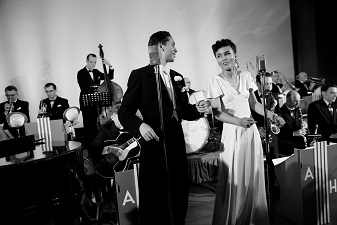 It is accustomed to consider the year 1900 as the beginning of Jazz, when Ragtime was the first precursor in what was soon to burst onto the music scene. 120 years later, dozens of different styles were born from those humble beginnings.

But the story of Jazz isn't only about music, but also about racial relations, political revolution, fashion and much more – it's become the soundtrack of the 20th century.

The Swing Dance Orchestra will take us on a tour from the early beginnings of Jazz, to its heyday with the age of the Big Band.