Gershwin- A Legend of Rhythm

A powerful rendition of Gershwin's immortal songs especially for children! 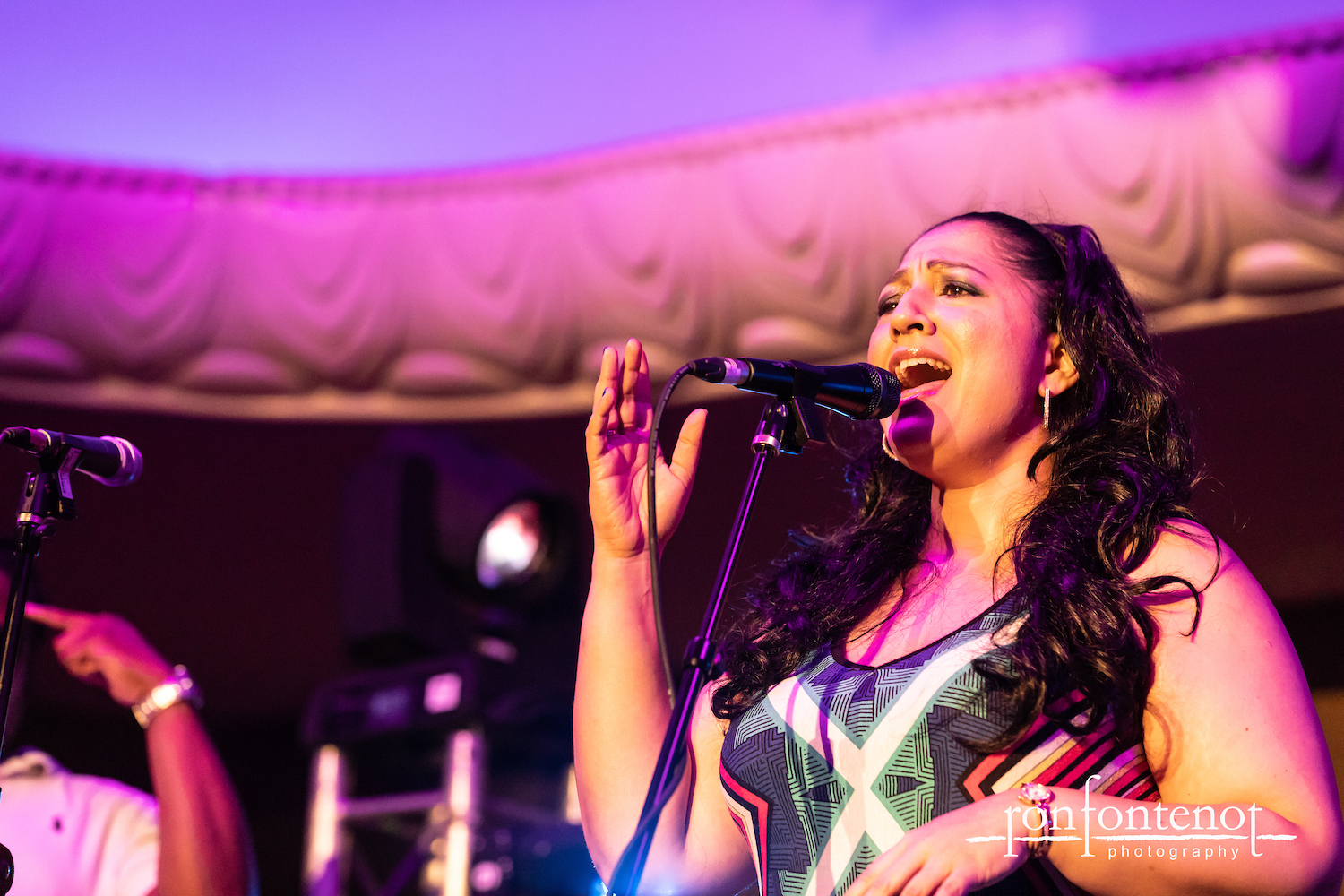 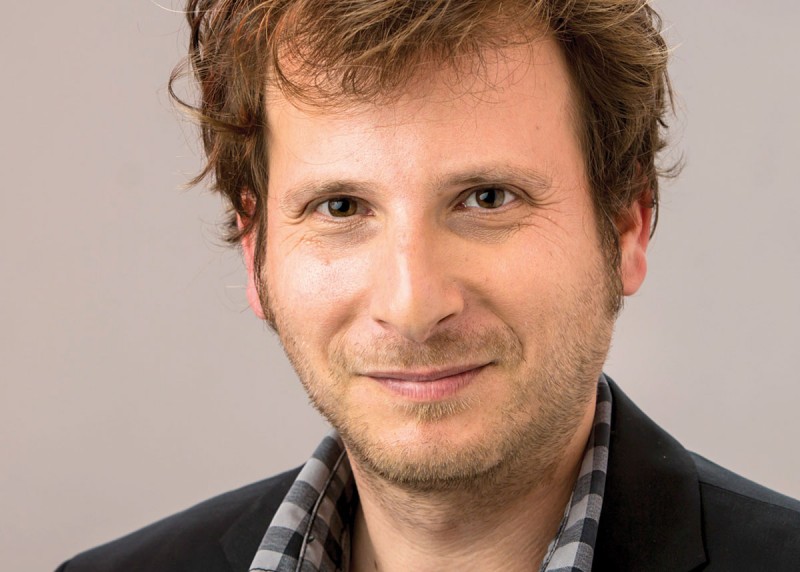 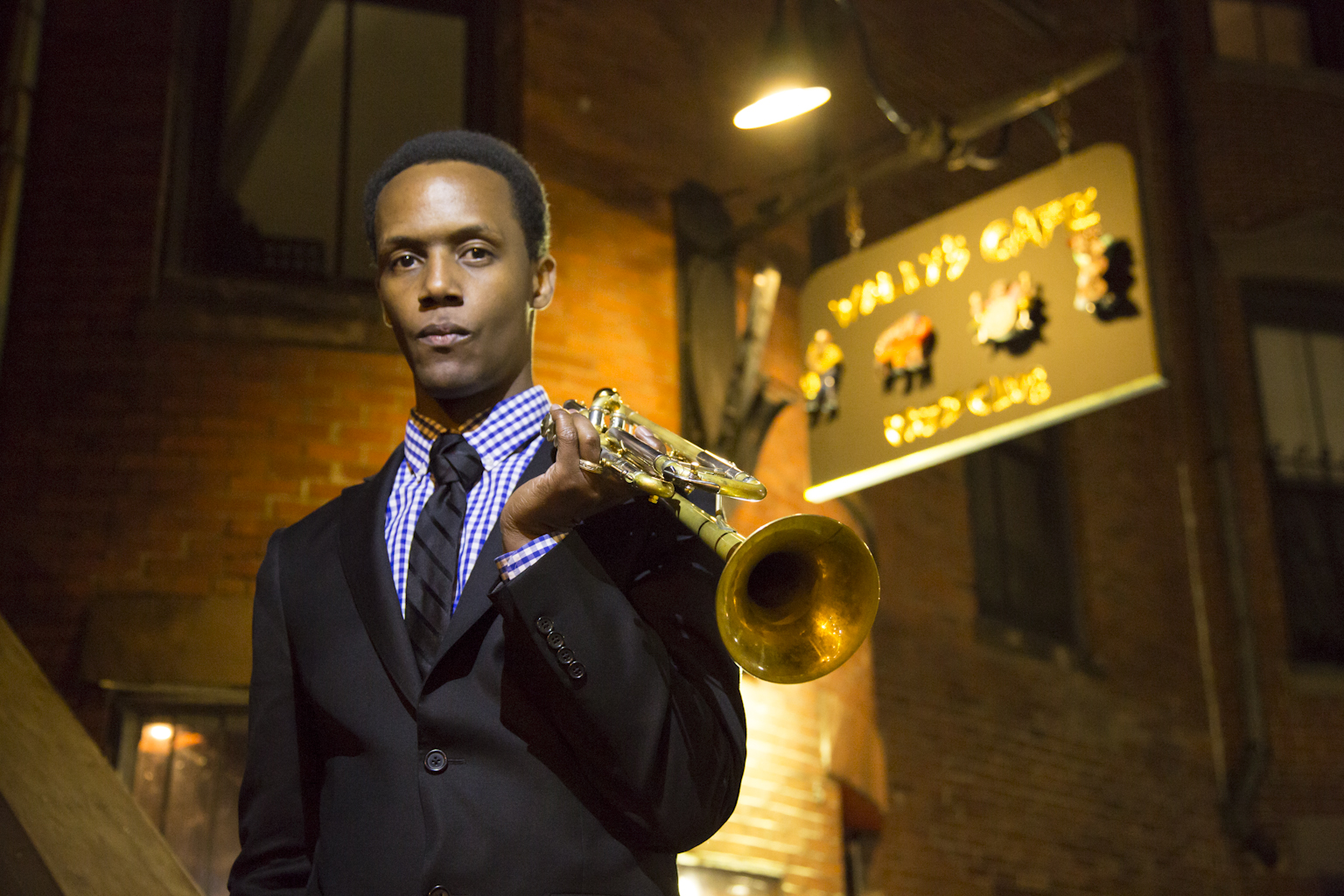 George and Ira Gershwin were blood brothers. George would compose music, and Ira would write words to George's tunes. Though George wished to be a classical composer and pianist, he was very much influenced by American Jazz, and as such is remembered today much more as a Jazz composer rather than a classical one.

He composed many pieces on the borderline between classic and Jazz, such as: Rhapsody in blue, American in Paris and the first American opera: Porgie & Bess.

George was all rhythm, and his music was sparkly and never fell flat. Among others, he is known for his use of syncopation – sounds that are played off of the beat between two other beats. It's a little hard to explain, but whoever comes to the show will get it!

This will be the last show of our concert season – so you have to come!